Deep Orchid preparing “As Long as You’re Around” for release

Deep Orchid proudly announce the Spring 2015 release of their 1st album, ‘As Long As You’re Around’, featuring Peter Jong Chang on all instruments and Maria Borrelli on vocals.

The Deep Orchid founding duo, Maria Borrelli (vocals) and Peter Jong Chang (all instruments) each came from a long musical history working with various musical styles, bands, and genres throughout the years. After their first meeting and writing collaboration in 2003; via Station of Dreams based in Oakland, CA, they knew there was something special about the music being created. They soon began a musical journey creating an eclectic rock sound – uniquely molded by the inclusion of amazing lyricists, rappers, and writers blending talents over various rhythms of reggae, jazz, rock, and blues.

‘As Long as You’re Around’, is their first project showcasing the harvest of these musical seeds; planted years ago, rooted in enriched soil of talent and diversity. Peter Jong Chang’s amazing guitar leads and tones range the spectrum of smooth and sultry to grungy and distorted, and it’s the catalyst that drives Deep Orchid’s signature sound. Whether you are fancy dancing to the Latin rhythms of ‘Hot Guitar’, relaxing to the soothing soulful sounds of ‘Easy to Love You’ or craving more of the heavy rock  plead of ‘Higher Need’, this album is anything but mundane and demands to be heard!

Blue Ruby is a collaboration between Jenn August, the great singer/songwriter and Peter Jong Chang (the band was formerly known as Rain in the San Francisco Bay Area). The album is shipping and ready for release in the next week. Manufacturing is done and CD’s are shipping. Please e-mail inquiries and your pre-order requests. 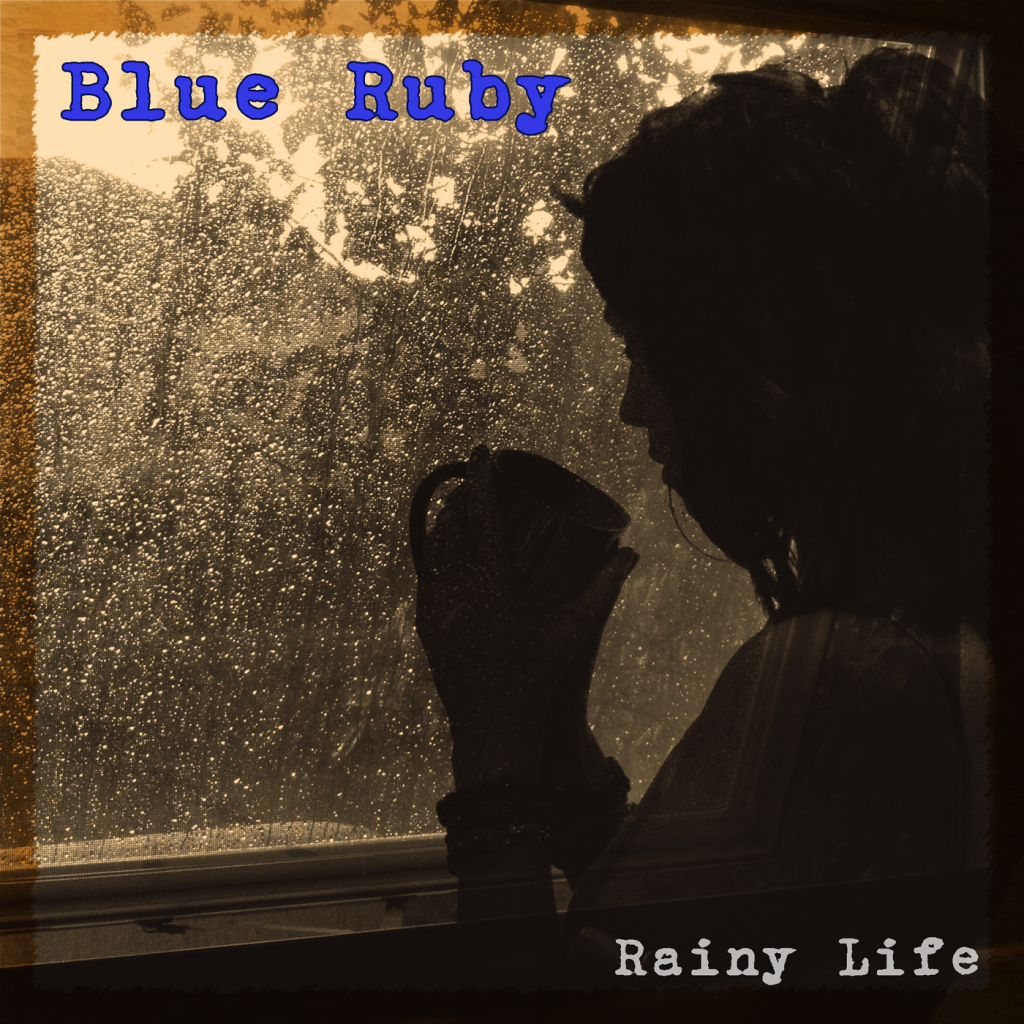 The re-emergence of Emerge: the original SF fusion power trio’s music is back, this time as a solo project.

The original trio Emerge (guitarist and band leader Peter Jong Chang, bassist Dave Mendoza, and drummer Atma Anur) were no strangers to music, having played together for years in San Francisco, and prior to that each member had his own long history. Together though, they found a combination that became far more than the sum of its parts – a sound, heady and powerful, and almost impossible to resist. Elements of rock, jazz, funk, soul, and reggae blend together seamlessly.

“Sunset Coast,” is the latest album, a complete solo effort by original band leader and producer, Peter Jong Chang. Largely guitar-driven, “Sunset Coast” showcases Peter’s talents perfectly. The sound evokes the California coastline that he still considers home, while also bringing in occasional elements of the Southwest, where he currently resides. It’s like instrumental surf-rock with a little jet fuel thrown into the mix.

The title track “Sunset Coast” launches soaring guitar lines that flit between the churning rhythms effortlessly, like a bird. Lead track “Octane” lives up to its name – boisterous and rocking. “Article 1” is like an exotic journey that reels with its relentless, driving beat, while “Coconut” is a fun, tropical groove with power, allure and a hypnotic melody.

Emerge was “born out of a need to create music, not to play to the masses, but to satisfy personal desires for creative fulfillment. Emerge came together as a project about playing and nothing more,” according to Peter. The tradition of diverse styles and eclectic songwriting from the original trio are evident in Sunset Coast as well – this music creates a sonic composition unlike anything else out there. “What attracted me to Emerge is that all the songs are loose yet arranged at the same time,” says drummer Atma Anur.

And that’s the whole point. “From song to song there’s so much variation” Peter says. “It’s not the exact same groove in a different tempo, and the fact that there are all these parts within a given song, you have to really create transitions and it forces you to be on your toes to play this music.”

“Sunset Coast” proves that dynamic creativity can produce amazing music, and crafting amazing music is something Emerge does perfectly.